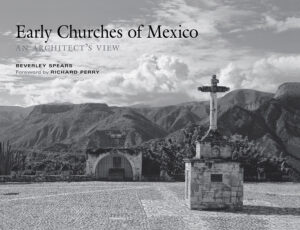 Exconventosmexico, an online showcase of sixteenth-century churches of Mexico, is the result of a multi-year survey completed by architect Beverley Spears of Santa Fe, New Mexico, in an effort to help ensure the protection and survival of these unique architectural monuments. These same early Mexican exconventos are also depicted in her 2017 publication Early Churches of Mexico: An Architect’s View, published by the University of New Mexico Press (reviewed in SMRC Revista, 53-54(176):91-92 [2019-2020]). From 2006 to 2016, Spears traveled to lesser-known areas exploring and photographing these “typically enormous, striking and unforgettable” religious structures of the Franciscans, Dominicans and Augustinians in central and southern Mexico. Her website (https://exconventosmexico.com/) features the following exconventos: Calpan; Charo; Cuitzeo; Huejotzingo; Malinalco; Tepoztlán; Tlaxcala, and; Valladolid. Check it out! If you are interested in ordering Spears’ book, you can go to https://unmpress.com/books/early-churches-mexico/9780826358172. 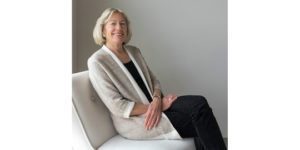