Father Kino was at San Ignacio in 1687, the day after he had first arrived at Dolores. He described Cabórica as a "very good post . . . inhabited by affable people"—as it continues to be. 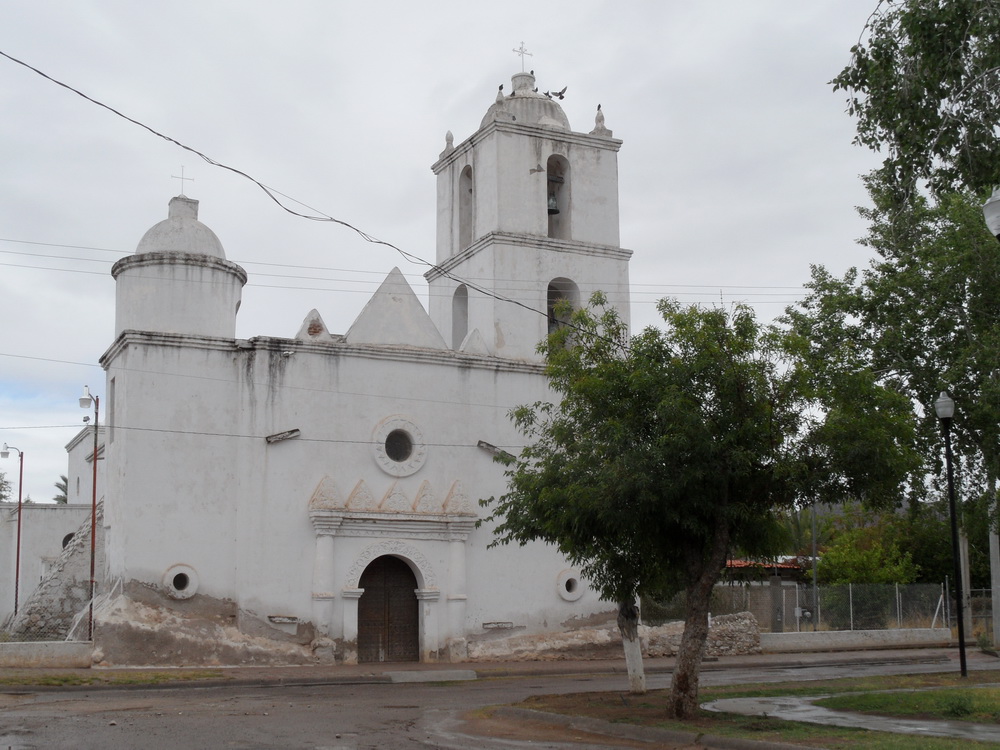 It was three years before a missionary was stationed here and three more years before anyone was permanently assigned. Whatever church may have existed before 1693 when Father Agustín de Campos began his incredible forty-two-year tenure at San Ignacio is likely to have been no more than a ramada. It is not even clear a religious structure was in existence in 1695 when the O’odham rebelled throughout the Pimería Alta. Kino mentions that Father Campos escaped with his soldier escort, and that houses, storerooms, and three sets of vestments were burned, but says nothing about a church.

There was still no proper house of worship 1699, but in August of 1702, Father Campos buried San Xavier del Bac’s first minister, Francisco Gonzalvo, on the gospel side in front of the altar of San Ignacio’s church. The building was described in 1730 as being “deteriorated,” and seven years later, Father Campos in ill health and, in the minds of many of his fellow Jesuits, in failing mental condition,  was removed from his post in spite of O’odham protests at losing their minister. He died in July 1737 at Baserac on the Río Bavispe en route to the Jesuit college at Chihuahua, a broken and broken-hearted sixty-eight year-old man.

Father Campos’s replacement at San Ignacio was Father Gaspar Stiger. He remained here until his death in 1762 and was succeeded by Francisco Pauer who was in charge at San Ignacio until the Jesuits’ expulsion in 1767.

When the Franciscans took over in 1768, San Ignacio was made the cabecera while Santa María Magdalena and Ímuris were its visitas. Father Reyes, writing in 1772, said the church at Cabórica was “adorned in the inside with three small side chapels,” and the missionary’s house, which had been partially destroyed in 1770, was next to it. 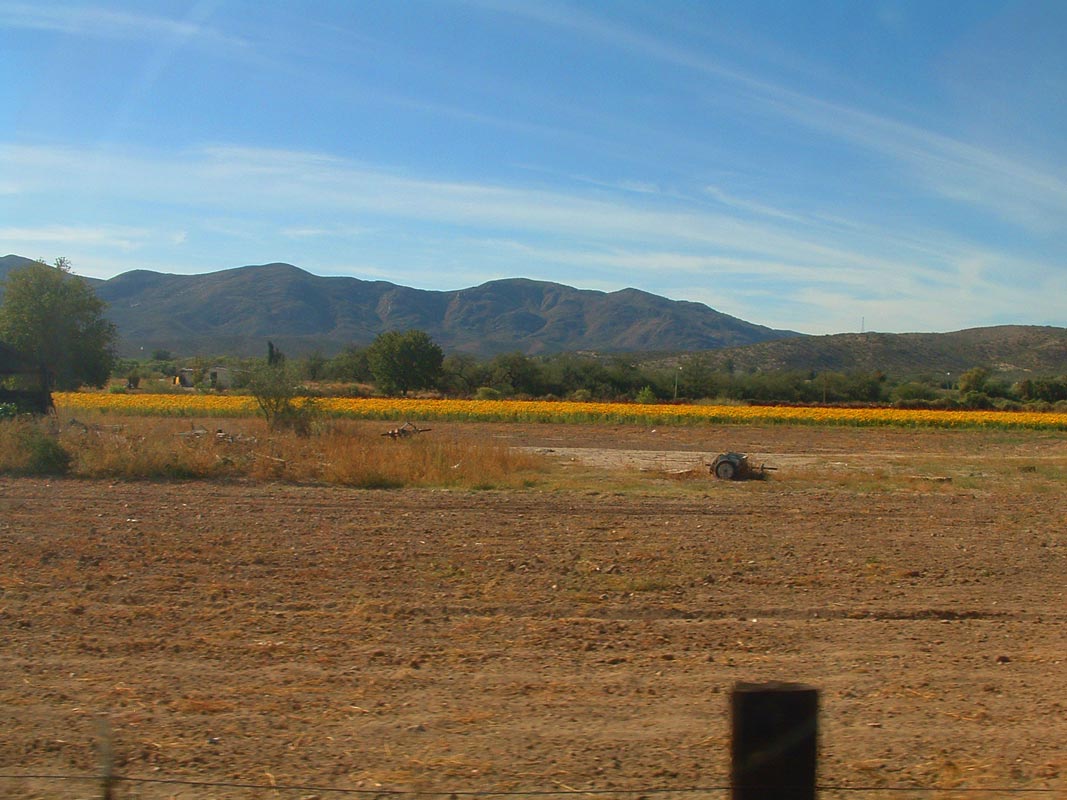 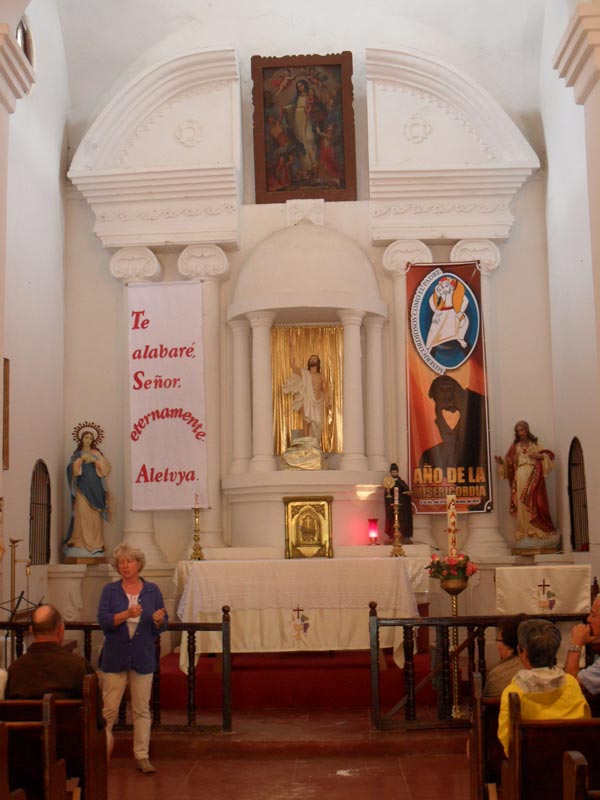 Father Francisco Sánchez Zúñiga arrived at San Ignacio in 1772, and either made major alterations on the old structure or built an entirely new one—more likely the former—before his departure in 1780. This lovely barrel vaulted and domed edifice, one which features a mesquite spiral staircase leading to the roof in its west tower, is that which visitors to San Ignacio see today. Given that most of the walls are of sun-dried adobe veneered on the exterior with fired bricks, the physical evidence makes it appear most probable that Father Sánchez Zúñiga did for San Ignacio what Father Santiesteban did later for Cocóspera: make a Franciscan church out of a Jesuit one. Certainly the facade, barrel vault, dome, and towers, all of burned brick and lime mortar, can be attributed to Father Sánchez. Whether the adobe church so extensively remodelled between 1772 and 1780 was that built by Father Campos and consistently maintained, with alternations, by his Jesuit successors or is a later Jesuit construction is presently impossible to say.

The O’odham population of San Ignacio began to dwindle toward the end of the eighteenth century. By 1818 it was reported that for every one Indian, the missionary ministered to three dozen Españoles y Castas. Like nearly all the other former mission communities in the Pimería Alta, it is today wholly a non-Indian town. 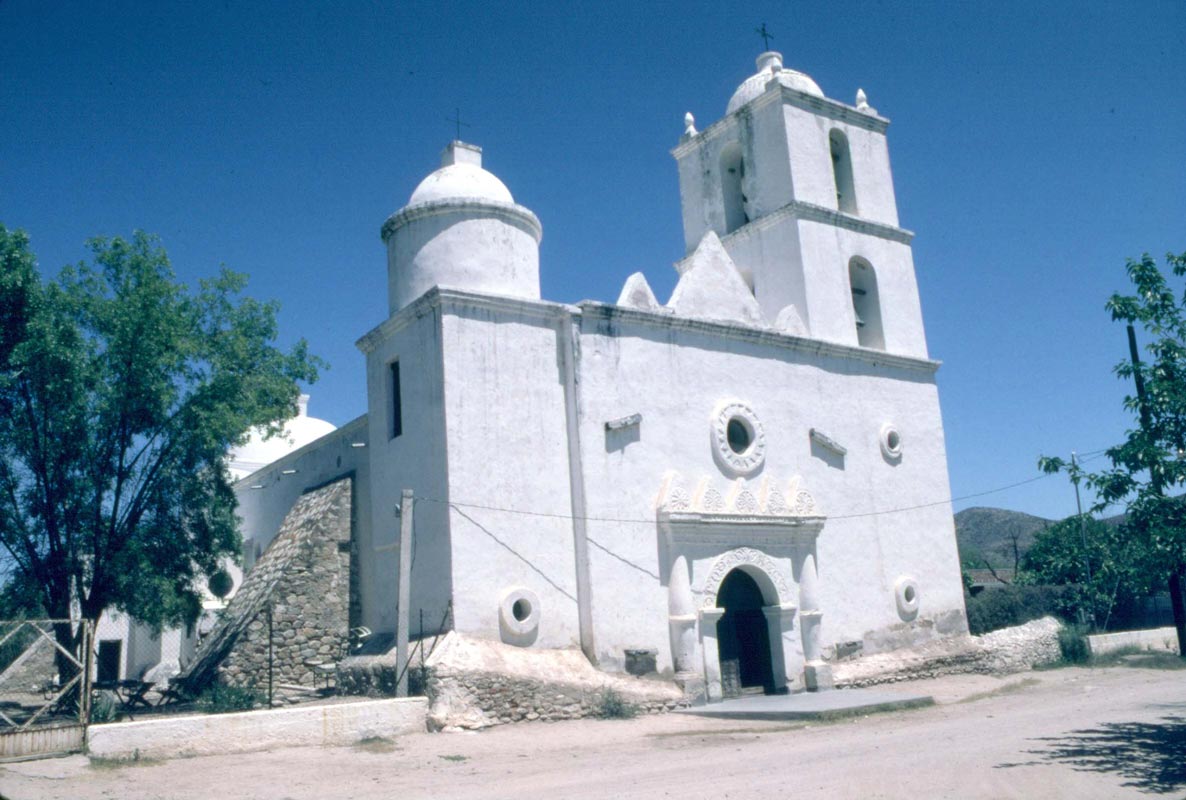 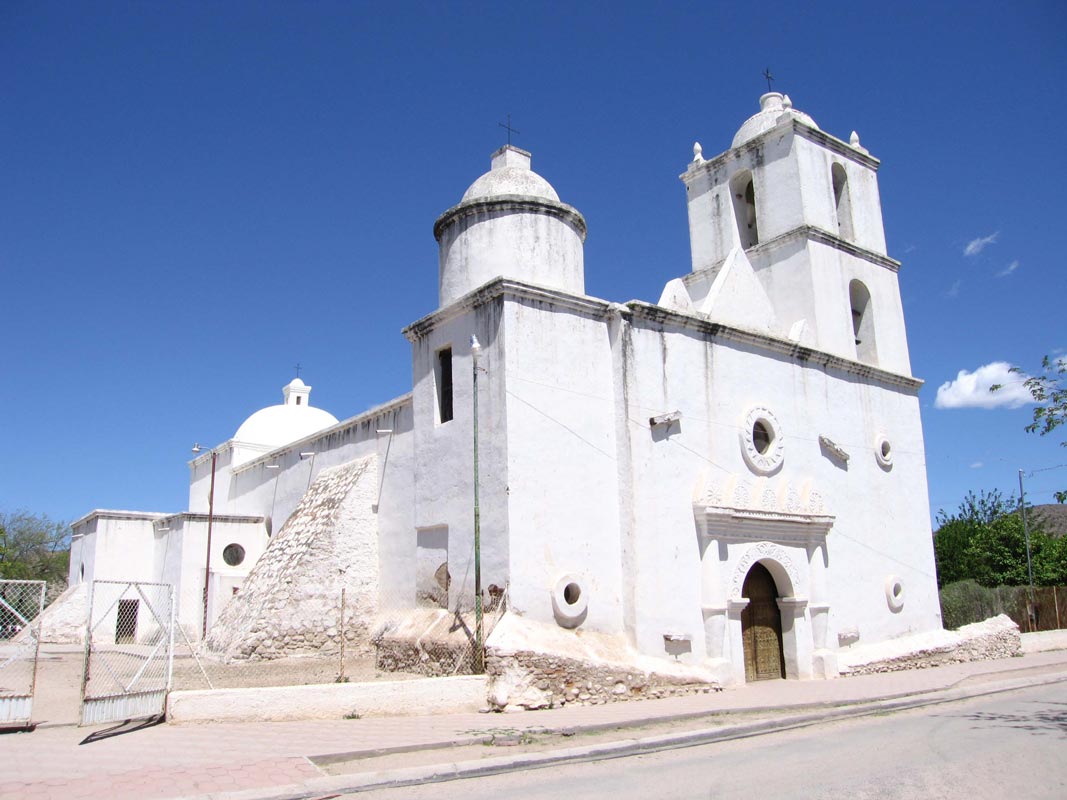 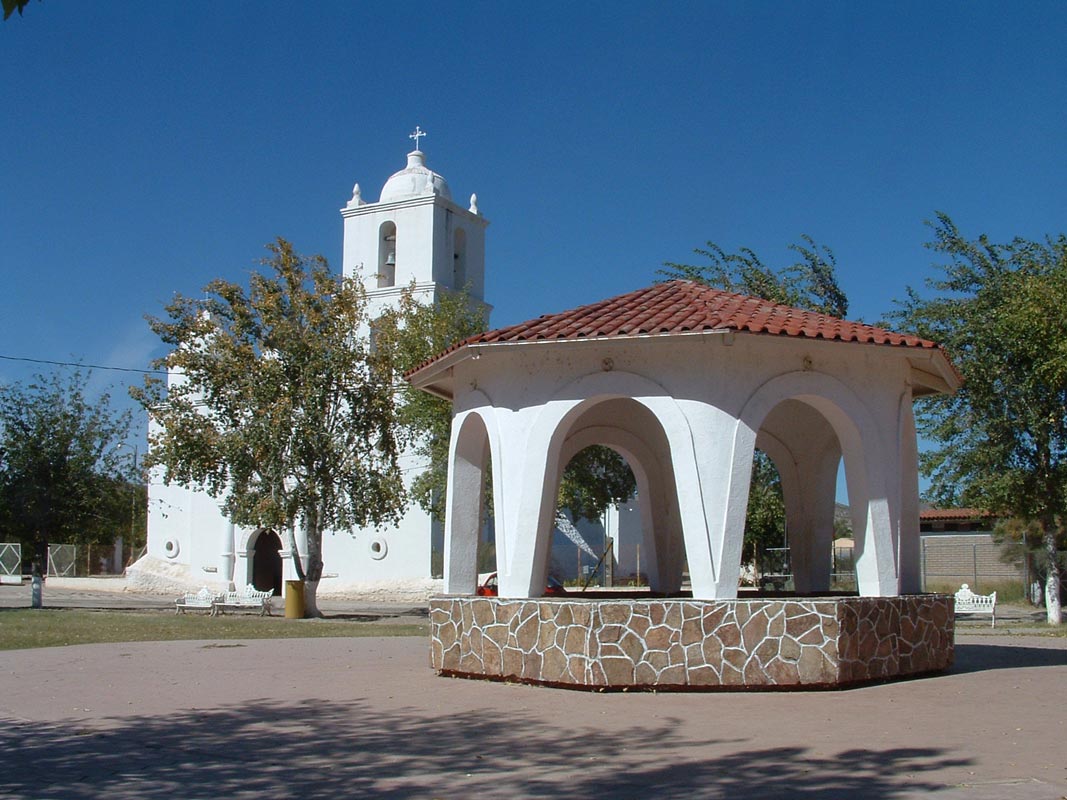 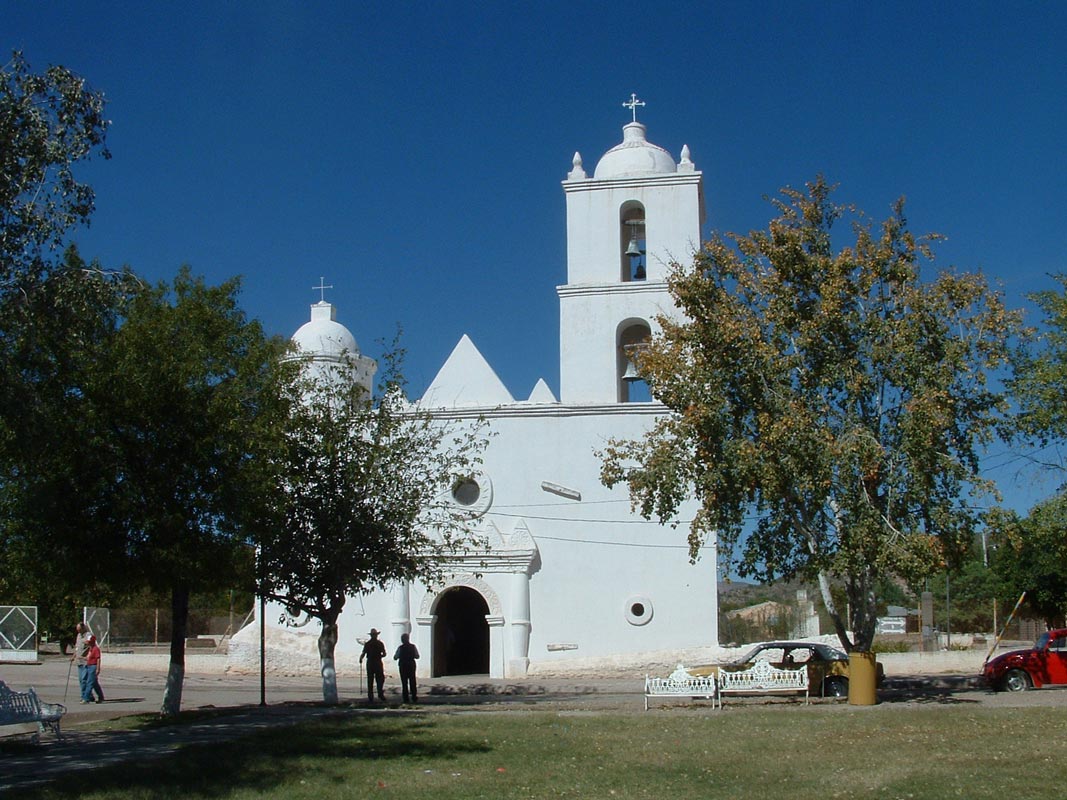 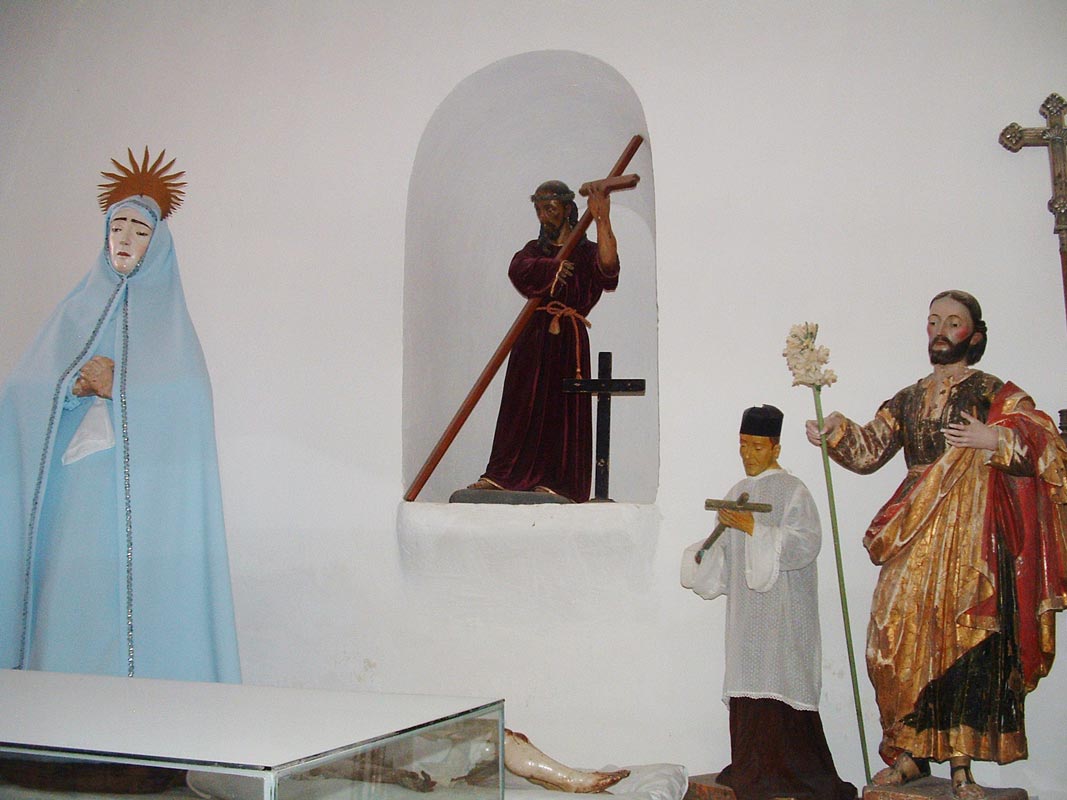 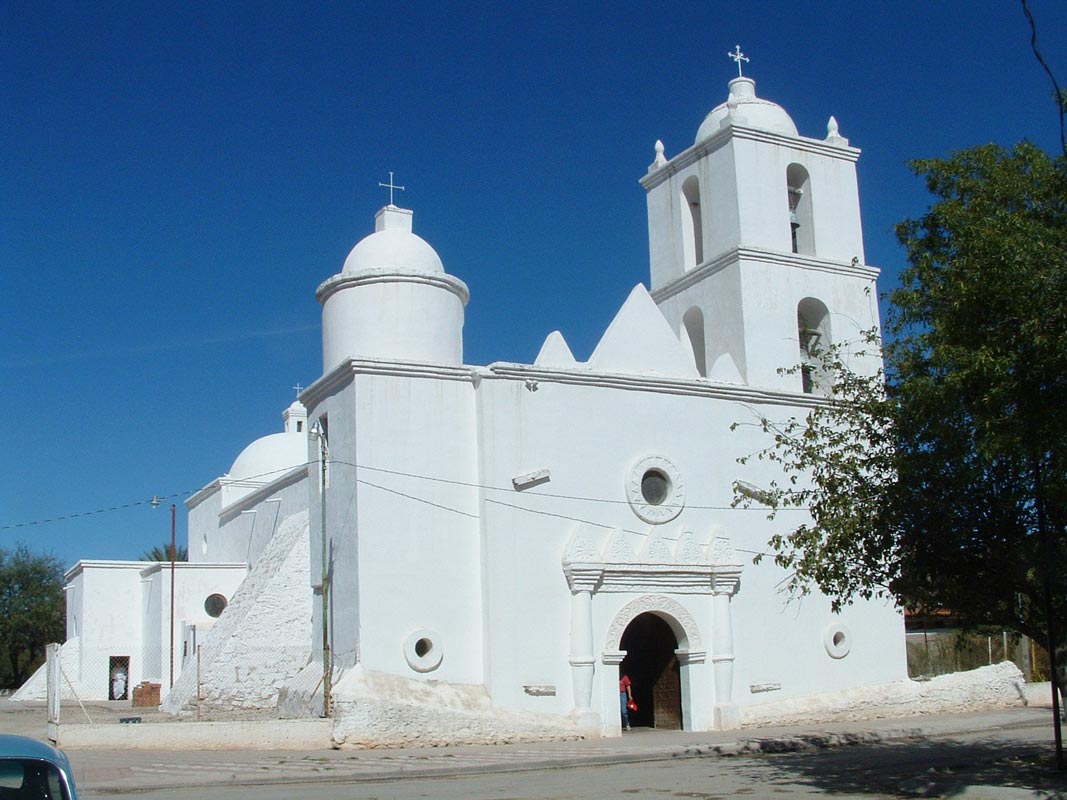 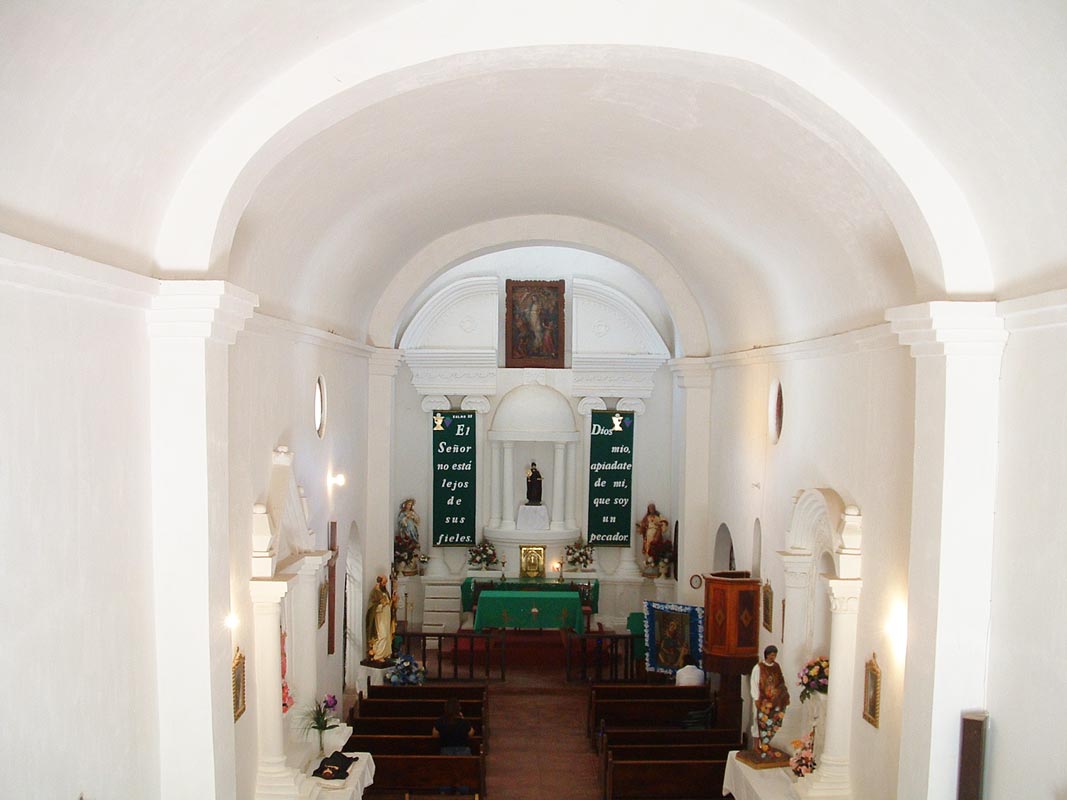 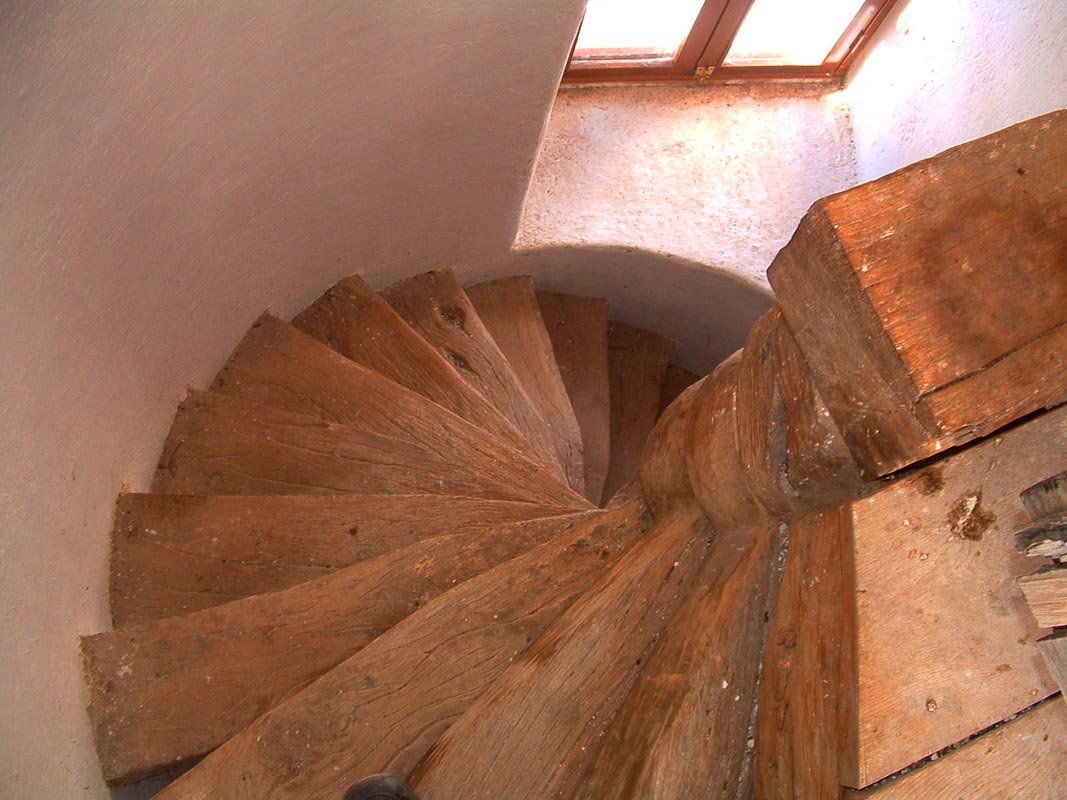 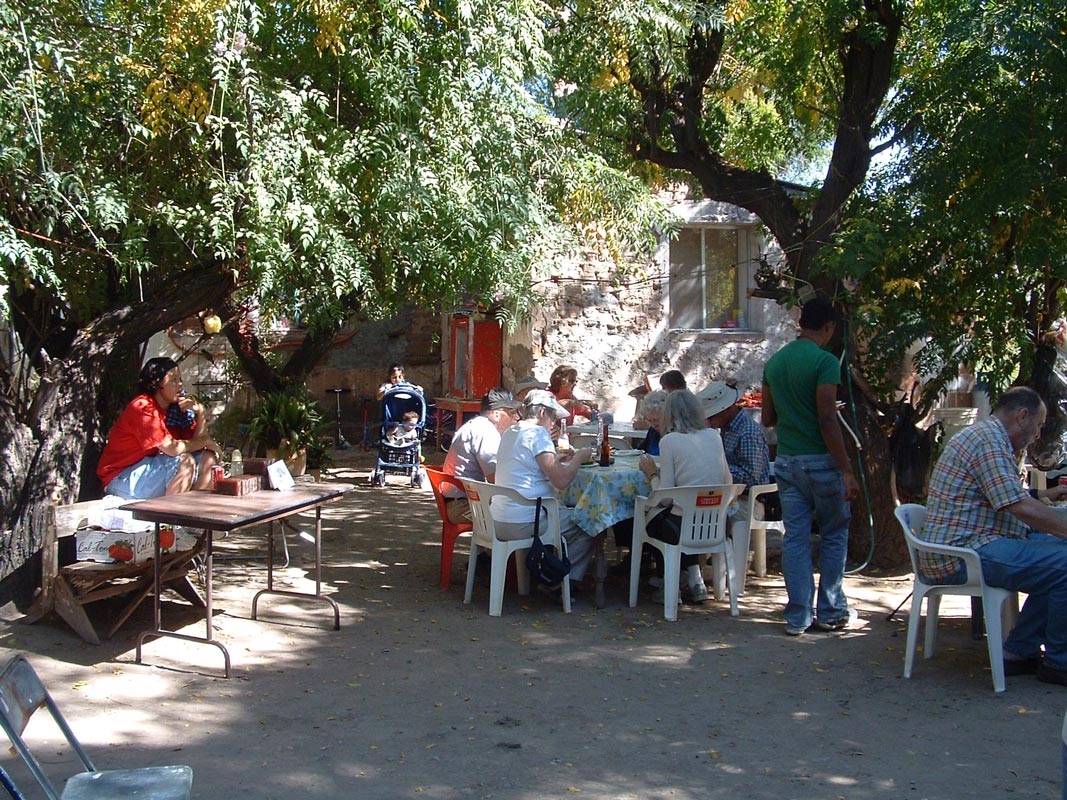 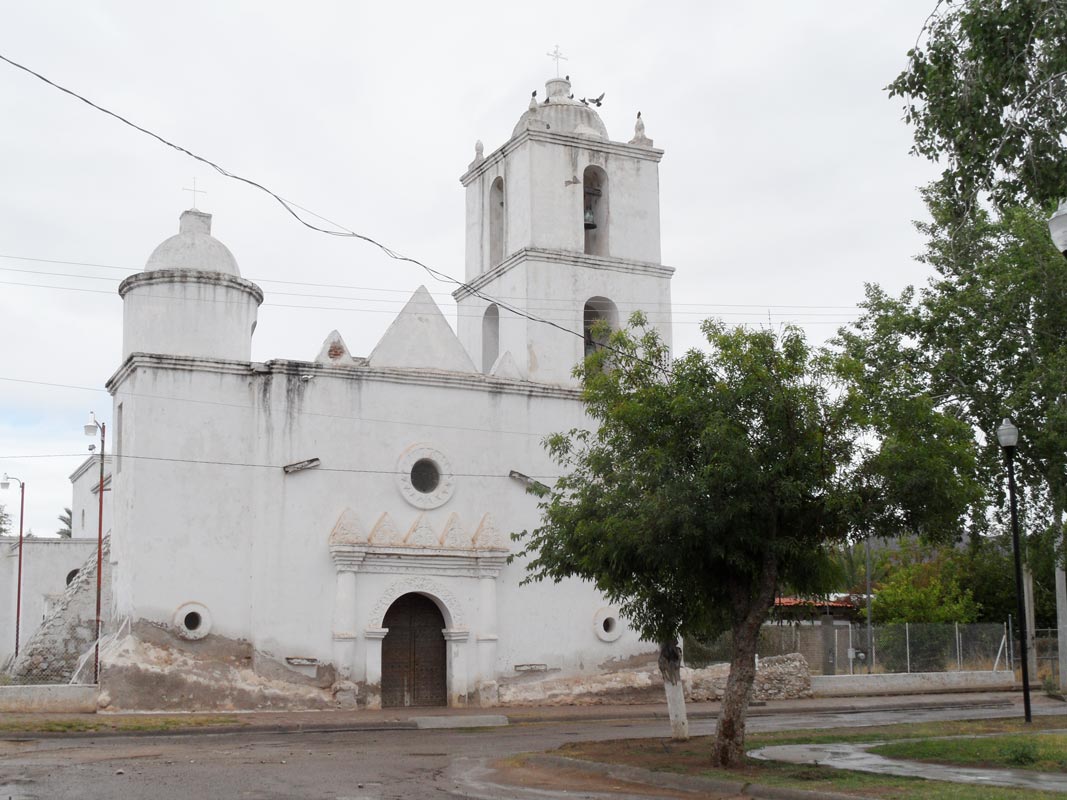