Of all the mission churches in the Pimería Alta where religious services continue to be conducted, Oquitoa is the only one that exemplifies perfectly the flat­roofed, hall church characteristic of Jesuit construction in the region.

Indians from this village (whom the Spanish labelled Soba) were said to have been responsible for attacking Caborca in 1695 and martyring its Jesuit missionary, Francisco Javier Saeta. In 1723, the village lacked both a church and a house for the missionary. Seven years later, however, a chapel was reported to be under construction. By this time (1730), Oquitoa was a visita of Tubutama. Previously it had been under the jurisdiction of the cabecera at Caborca and, later, during the Franciscan period, it would become a visita of Átil. 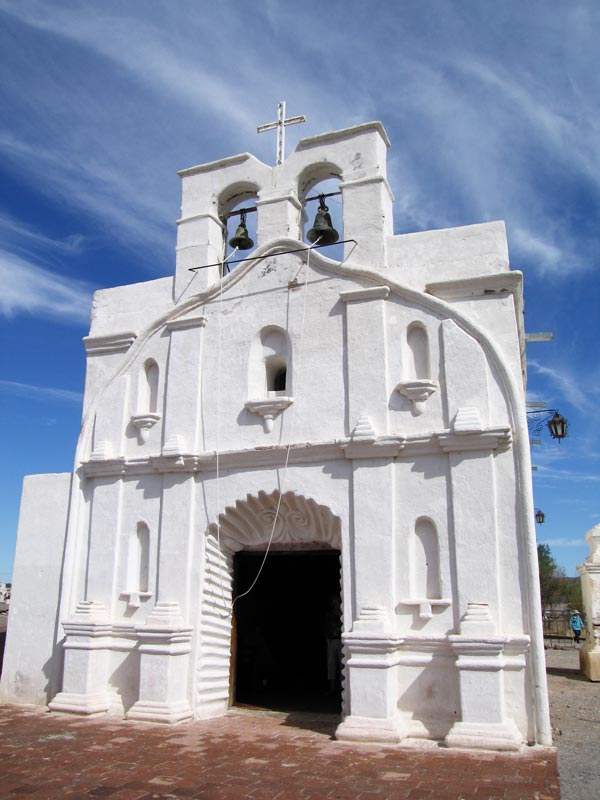 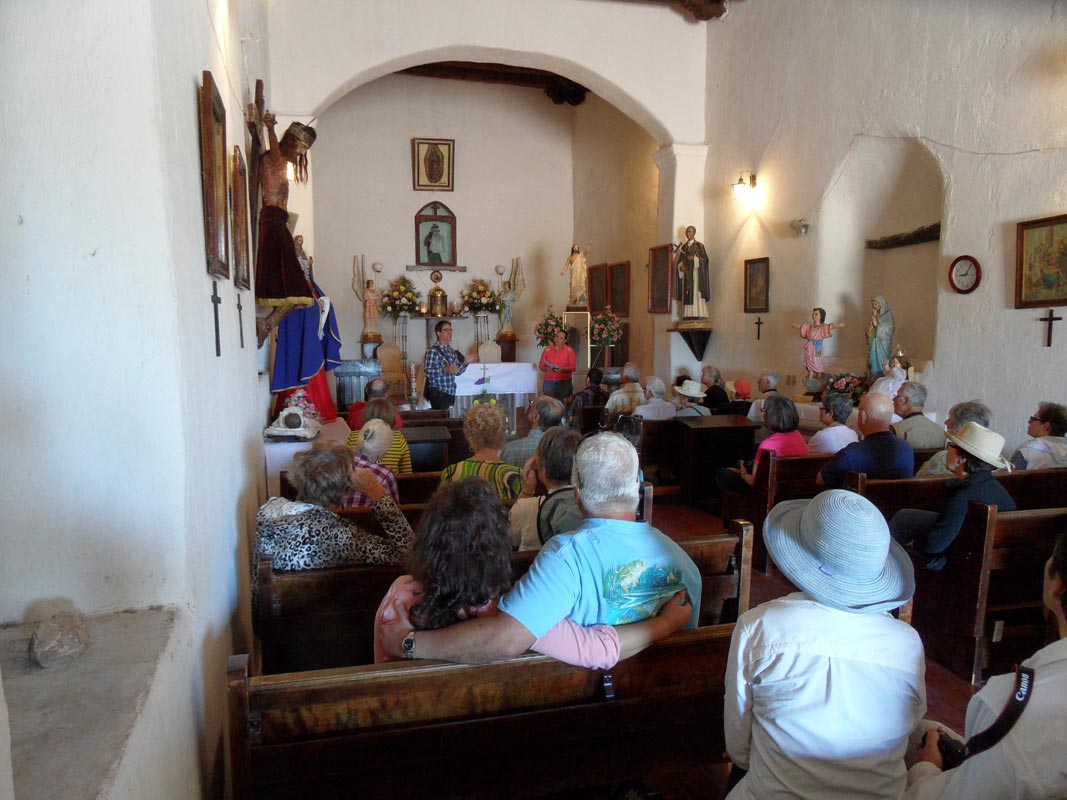 The Franciscan priest who served longest at Oquitoa was Fray Francisco Moyano who arrived from Átil around 1795 and remained until his death in 1818. In 1801, he succeeded Francisco Iturralde as Father President of the missionary priests in the Pimería Alta and it is likely that he transferred the cabecera from Átil at that time. Three decades later, in 1830, San Antonio Paduano del Oquitoa was reported to be a cabecera without visitas.

It is almost certainly this building, whose church and sacristy in 1797 provided “suitable rooms,” whose roof was of beams (as it is today), and which was “sheathed on the outside with brick and lime mortar,” that is seen today. A “beautification” project mentioned by Father Barbastro in 1788 and described by Father Yturralde in 1797 probably included the new brick façade with scalloped portal and, inside, the addition of a triumphal arch separating the nave from the sanctuary. 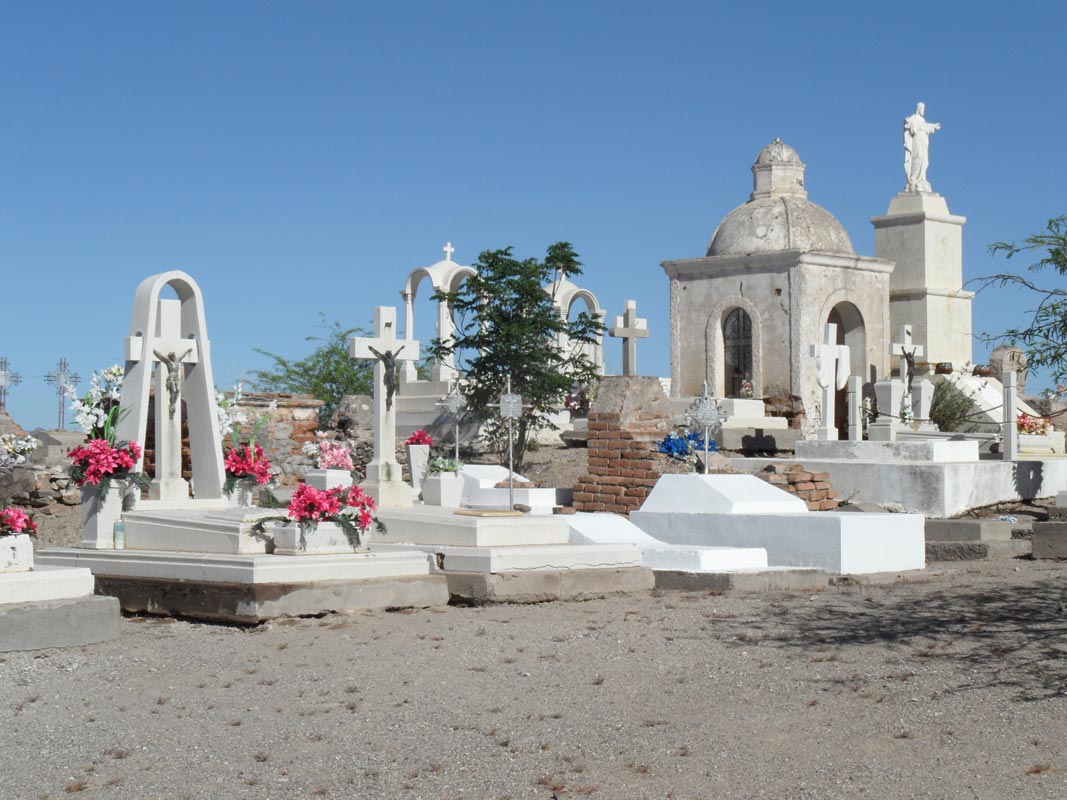